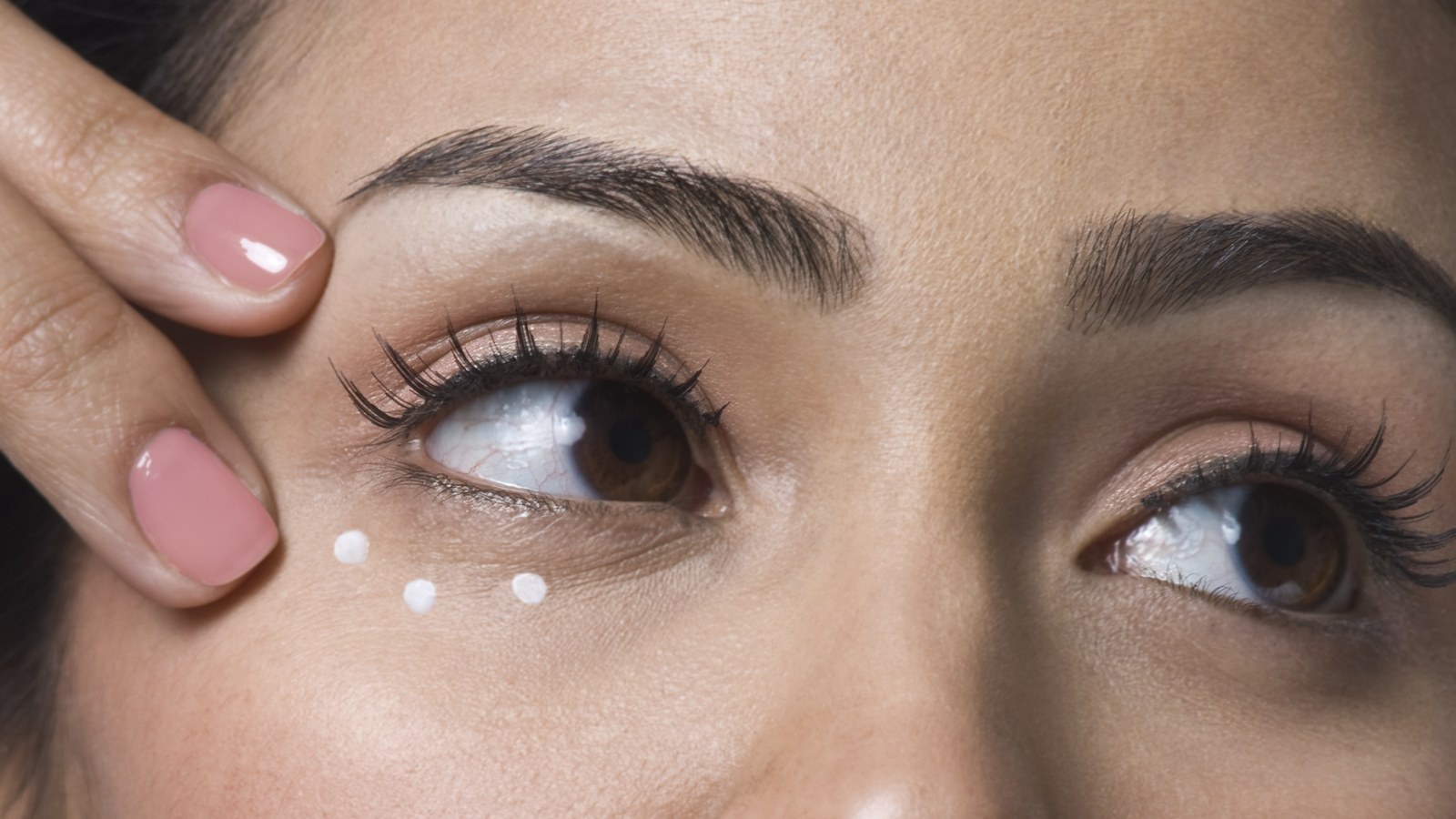 Remove Dark Circles under the Eyes with Laser treatments

One thing that plagues almost all humans without any exception are dark circles. No matter how healthy a lifestyle one tends to maintain, dark circles just seem to show up- lighter for some, darker for others but they do exist-sitting right there on the skin, making the face look dull & tired.

A lot of DIYs are suggested to keep them at bay too but for some or the other reason, dark circles seem immune to almost all. Some medical treatments do treat them fine but then they come back to haunt us again.

This blog talks about how laser treatments can be used to treat concerns of dark circles.

What is Laser Treatment and how does it Work

Just as the name sounds, laser treatment involves usage of medicated low intensity lasers to either break down the hyperpigmentation in the under eye region or to stimulate the tissues in the surrounding regions to help the under eye region recuperate and feel rejuvenated.

It works in the following manner:

● In laser skin resurfacing treatment- low intensity laser breaks down the pigment in the target region while also assisting in boosting the collagen generation thus relieving the skin of its darker tones as well as adding a layer of healthy tissue, giving a fresh feel .
● In laser action treatment- an ultraviolet light or infrared laser beam is utilised to generate wavelengths, targeting the skin tissue at slant angles. The energy that this wavelength generates soothes the under eye tissue as well as evens out the skin tones. This is mostly used when the dark circles are due to tired under eye muscles.

There are several types of laser treatments which one can undergo for removing dark circles.

1. Hypervascularity Treatment: Such treatments are especially useful when the dark circles are due to the presence of blood vessels and them reflecting the light resulting in darker under eye tones. Pulse Dye Laser, V-Beam, as well as IPL may ease some of these vessels.
2. Dermatochalasis Treatment: Mostly used for treating under eye bags or puffiness, this treatment is used when the skin is more sensitive than usual. This usually involves usage of fillers in addition to lasers for better results.
3. Hyperpigmentation Treatment: Most common amongst all, this is targeted at removing the deposited melanin to clear out the damage and improve upon the skin tone.

Things one should know before undergoing the treatment

● Do not expose yourself to excess sunlight prior to the treatment & immediately after to avoid damage
● Do not rub or scratch the skin because the skin usually gets sensitive/delicate after the treatment
● Avoid using sauna, swimming or steam baths before or after the treatment
● Do not bleach the area to be treated
● The process is painless, however a slight tingle is felt by some but that is absolutely normal
● There are absolutely no side effects, slight scarring or redness might be observed but that gets better over time, in a week or so. In case, this persists, have a word with your dermatologist.
● Follow all the instructions that your dermatologist gives, they are for your benefit and will help in getting even better results out of your treatment. 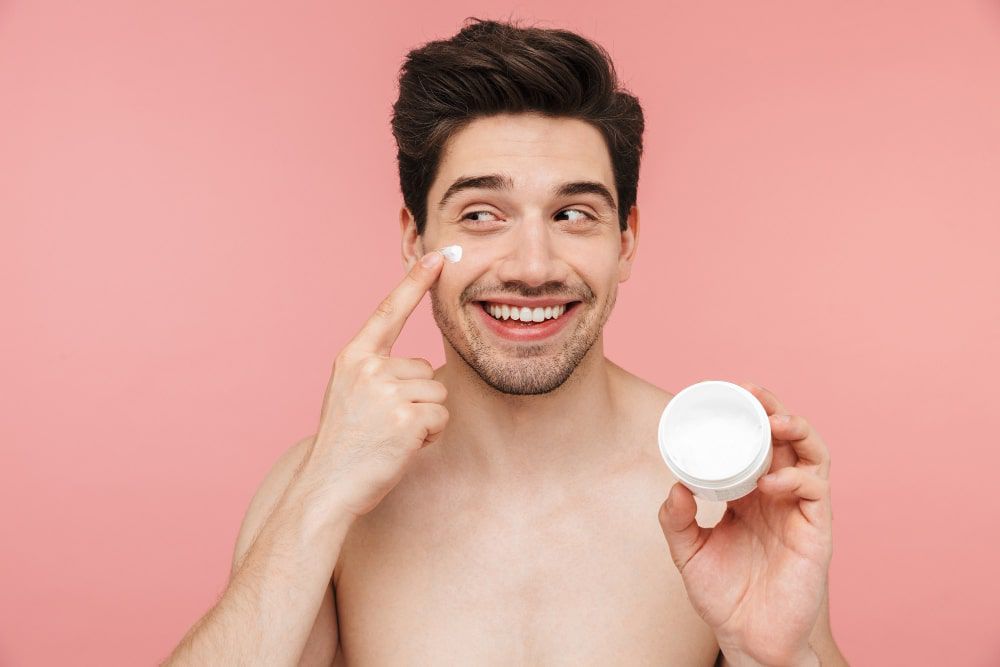 Its High Time Men Start Investing In a Grooming Kit 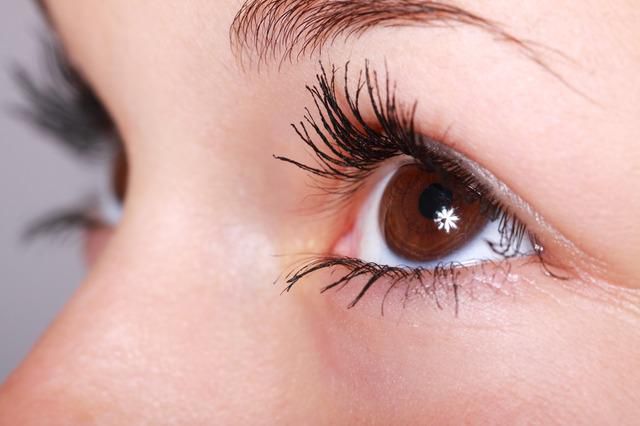 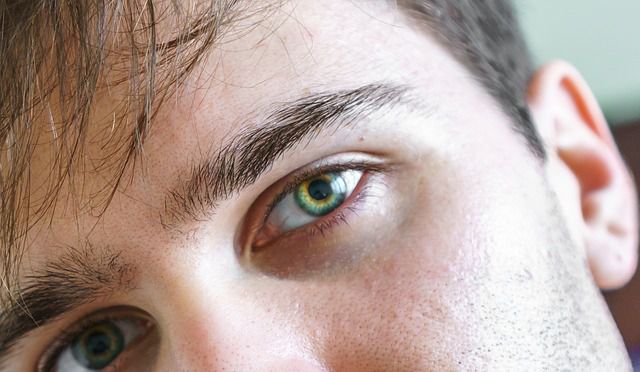 Suggestions on Treatment for Dark Circles. Find Out More!