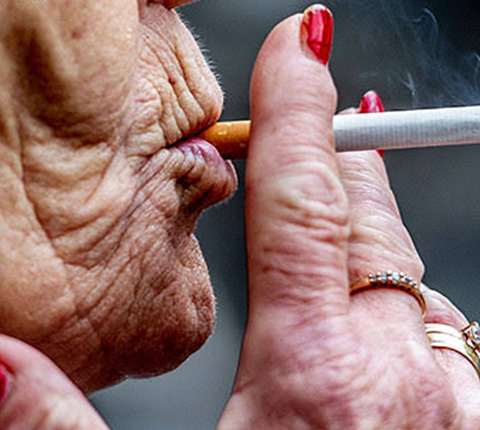 Why does smoking cigarettes make you look older ?

If you are a smoker you already know , its time to quit! Smoking not only harms your lungs , heart , brain and other vital organs but it also plays havoc with your skin & hair.

Smoking causes immediate thinning of the blood vessels causing them to spasm, resulting in reduction in oxygen circulation ,making the skin look paler. Now, this is what just a few puffs of cigarette can do. One can only imagine the long term effects of smoking – Well smoking does damage your looks!

This blog speaks about the effects of smoking on skin & hair and how it very often contributes to premature aging.

If one smokes and is pretty frequent at it, the withdrawal symptoms can show in as much as a night’s sleep. For instance, if one is used to smoking every one or two hours, the body will feel uneasy at such intervals in the night too resulting in a disturbed pattern of sleep which will eventually result in constantly tired eyes and hence eyebags.

Appearance of Wrinkles
It has been proven through multiple twin studies where one identical twin used to smoke and the other didn’t that excessive smoking causes appearance of wrinkles and fine lines . This has to do with not just the production of free radicals which results due to the inhaled chemicals but also because of the excessive muscle movement that happens when one takes a puff. The rate of aging in smokers has been established to be around 1.4 times faster than in non-smokers

The toxic chemicals inhaled in the form of cigarette puffs have been proven to damage the DNA in hair follicles in addition to generating cell damaging free radicals. This results in premature graying of hair as well as increased hair fall. The tendency for such intense damage is usually higher in men as against women but that definitely does not mean that the latter are at any less at risk.

It is not just the facial skin but the continuous intake of these harmful chemicals and excess carbon results in sagging of the muscles too. It is common to find the arms and breast region of heavy smokers to be extremely loose.

In addition to causing wrinkles, excess smoking results in dark spots on the skin as well. The dark spots have characteristic resemblance to the age spots which happen due to damage of the blood vessels in the elderly
Smoking has a lot of damages associated with it. It is best to give it up . However, while it would be tough to give it up immediately, one can definitely indulge in some good self and skin care habits which would ease the process.

Listed below are some of the self care habits which can help reduce/control the damages caused by smoking :

All said and done, we would reiterate that smoking isn’t something you should not give up. It harms not just your looks but weakens your entire system and it poses an increased risk of cancer. 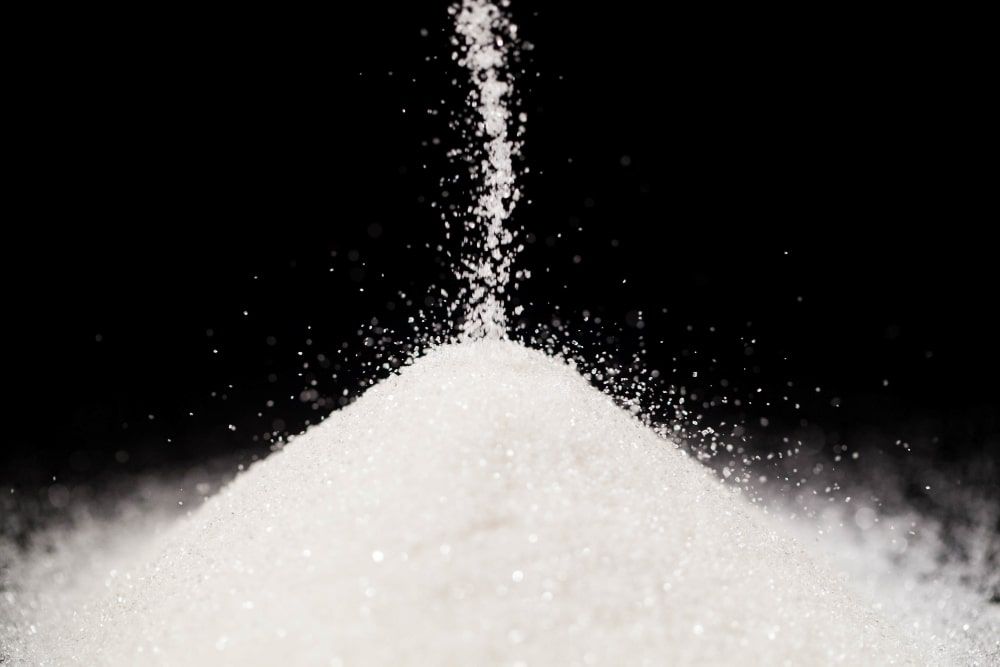 You Skin on Sugar: Its impacts on skin ageing 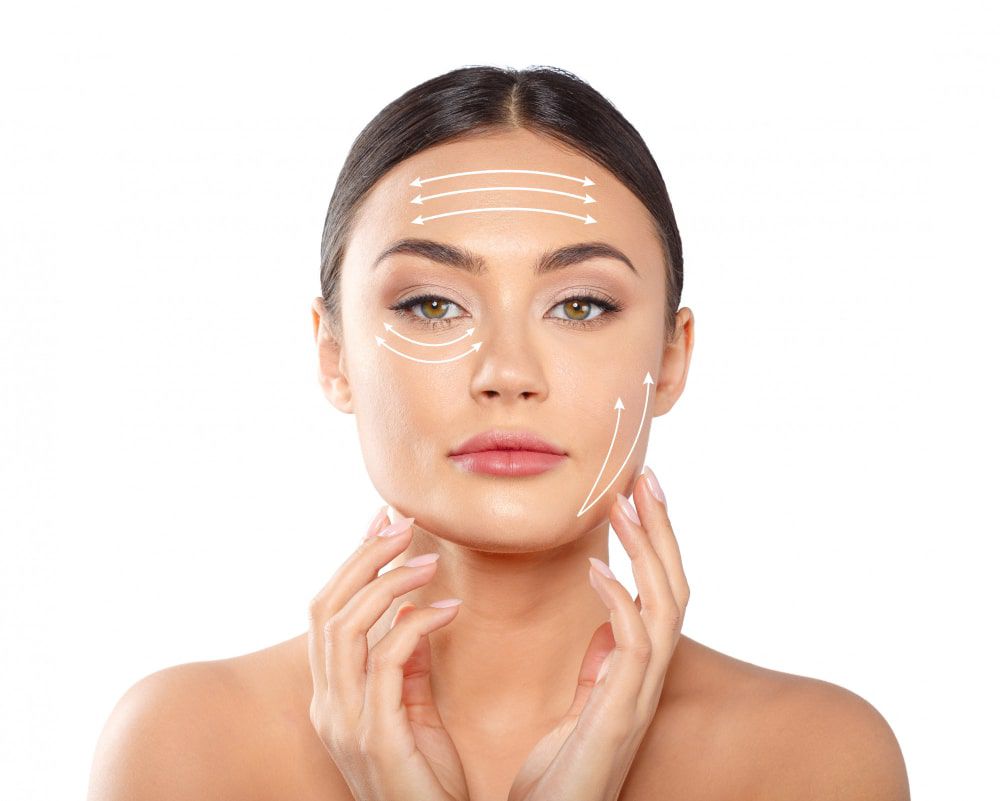 Good Habits to Follow to Slow Down Skin Ageing

How to Tackle Face Ageing?