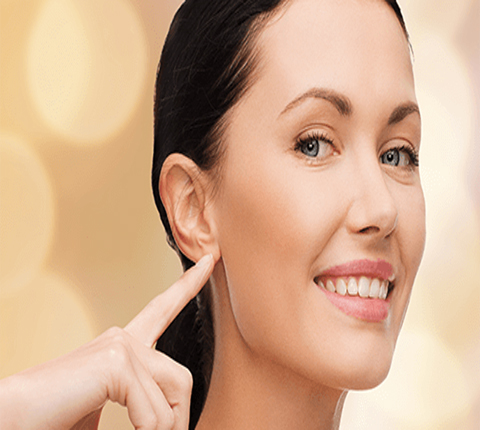 Everyone likes fancy dangling earrings, not just do they add to the vibrance of the outfit but also add a kind of grace which smaller earrings are usually not able to. The lop side however, being that bigger the earring, greater the pressure on the earlobe.

The usual solution to this lies in wearing studs or other variants of such smaller earrings. However, the usual subtle and sometimes borderline bland look that comes with it doesn’t suit to everybody’s taste. Also, how about the ethnic or Indo-western look that most women like to flaunt these days, none of that feels complete without some heavy earrings to show.

The consequence of this- excess strain on the earlobes which eventually results in either the earring hole getting enlarged or the lobe sagging in general. This eventually gives the ear a saggy appearance and in some cases, even the pain that comes along becomes a cause for great inconvenience.

Thanks to advancements in cosmetology though, ear lobe rejuvenation is now a possibility and what makes this advancement even better is the fact that both the surgical as well as non-surgical options are available.

This additional cushioning provided to the earlobe tissues, not just improves the look but also allows these tissues to recuperate easily and faster due to the support thus provided.

This can be said as one of those procedures which have dual affect- in the short term, it betters the lobe appearance and in the long term, it improves the tissue condition too.

However, non-surgical procedures are best suited for less to medium damage alone. In case, a cut has resulted in the skin or the skin puncture has increased enough, it wouldn’t be able to achieve the desired results.

The affect of this procedure lasts anywhere between eight to ten months.

The fact that the ear lobe has lesser blood tissues than the rest of the body makes this procedure pretty easy and comfortable to do. The surgical procedure as the name suggests, involves usage of sutures to tie up the tissues together.

Special cosmetic sutures are used for this procedure to help with faster healing as well as no marks once the sutures have been removed.

This procedure can be of great assistance when the level of damage done is significant or beyond the scope of a simple non-surgical procedure.

The result of this procedure are, just like any other surgical procedure meant to last life long till of course a new set of damage isn’t done.

Our suggestion would be- get the rejuvenation/repair done while a non-surgical procedure would suffice. Why wait for the damage to increase after all?

Though we have mentioned the specific case of ear lobe damage by the use of earrings, some people might not be very happy with the shape and appearance of their ear lobe in general too. For such people, non-surgical procedure would more than suffice. 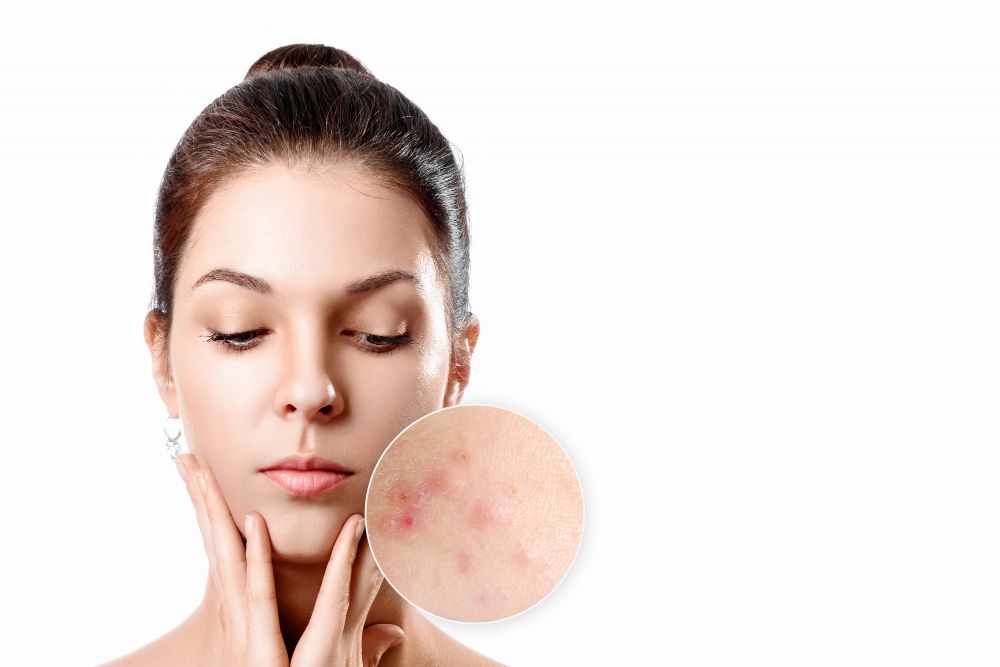 What is the Real Cause for Fungal Acne? 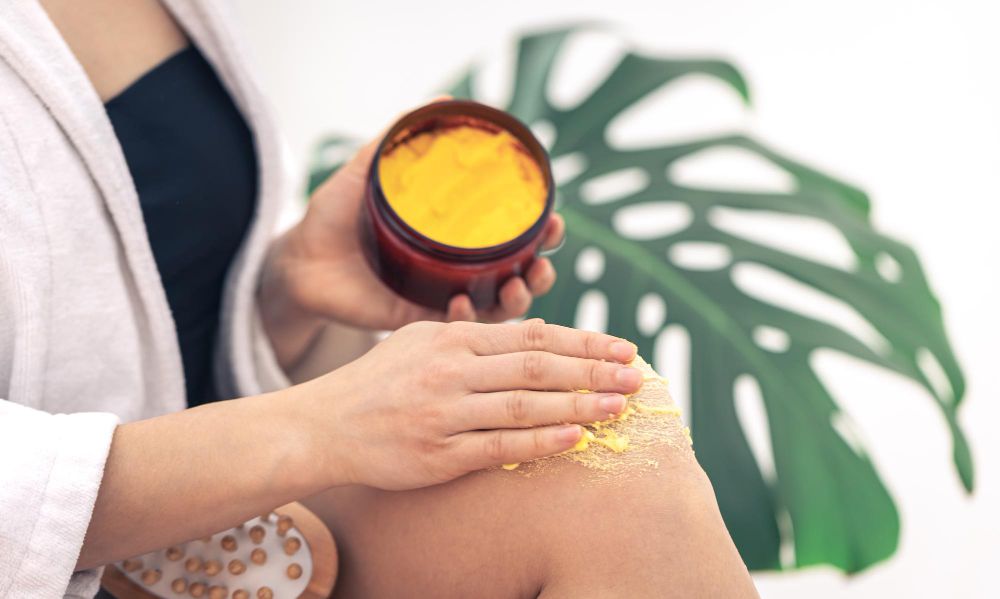 How to Use Besan on the Skin